The Annecy International Animation Film Festival and its Market (Mifa) is known to be the major international event for over 7,000 industry professionals. The Pixelers Art Director, Udi Asoulin, was part of but a handful of artists to be chosen for the official 2012 film selection. His graduate clip, Iluzia, is a 5.30 minute story of a mysterious feminine figure who lures a young man into a wild chase in the forest, during which he confronts his previous romantic failures. 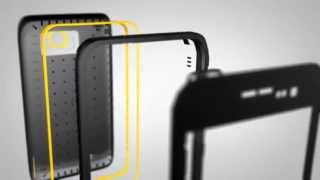